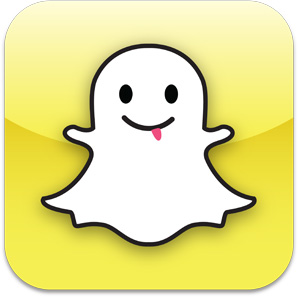 Evan Spiegel, Chief Executive Officer of popular picture sharing app Snapchat, refused a crispy $3 billion payday from none other than social giant Facebook, with many questioning his sanity over the decision. Indeed, the move of the 23 year old co-founder of Snapchat Inc. is somewhat of a mystery, as the only two year old startup is yet to produce any revenues. The question remains, why would anyone turn down such money?

What is Snapchat anyways and why is it a big deal? It is a smartphone app that allows its users to share pictures and messages that automatically delete in ten seconds, just like in a James Bond movie where the mission destroys itself after reading. Its main draw is that it mimics real life conversation in a sense that it cannot be reproduced. If you share something it is final, but it’s private and there’s no record of texting – or showing – something silly. And this feature attracts new users, particularly teens, in astonishing numbers.

With Facebook recently admitting that they have lost their touch with younger audiences, it is no wonder that the company is interested in an up-and-coming app that by lack of better term, is cool among teens. And there lies the answer to the first question, as Snapchat continues to grow in a rapid manner. CEO Evan Spiegel may feel that this is still the early days of a success story, and in months his company may very well be worth more than a petty $3 billion dollars.