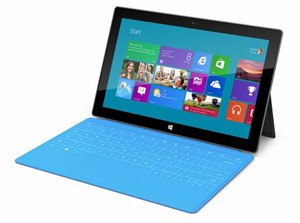 It soon may be tough to find one of Microsoft's Surface tablets, the company said.

The Surface 2 and Surface Pro 2 "are close to selling out," Microsoft's developers account tweeted earlier Friday.

At this time, it's unclear how many tablets Microsoft made and what "close to selling out" actually means. A Microsoft spokesman declined to provide information about how many devices the company built but reiterated that inventory is low at Microsoft stores and at the company's site, with some models shipping later than the slated October 22 release date.