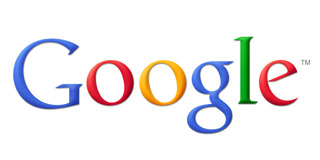 Google has unveiled an upgrade to the way it interprets users' search requests.

The new algorithm, codenamed Hummingbird, is the first major upgrade for three years.

It has already been in use for about a month, and affects about 90% of Google searches.

At a presentation on Thursday, the search giant was short on specifics but said Hummingbird is especially useful for longer and more complex queries.

Google stressed that a new algorithm is important as users expect more natural and conversational interactions with a search engine - for example, using their voice to speak requests into mobile phones, smart watches and other wearable technology.

Hummingbird is focused more on ranking information based on a more intelligent understanding of search requests, unlike its predecessor, Caffeine, which was targeted at better indexing of websites.

It is more capable of understanding concepts and the relationships between them rather than simply words, which leads to more fluid interactions. In that sense, it is an extension of Google's "Knowledge Graph" concept introduced last year aimed at making interactions more human.