HTC Predicts First Loss in Years, but One Selling Better Than Ever 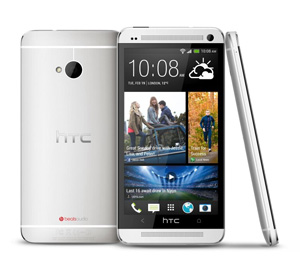 HTC isn't having the best time of things lately; despite creating what is currently the world's best phone, its finances have taken a hefty knock over the past years and now, for the first time, the Taiwanese company is predicting that it will make a loss by the end of September.

It's not the HTC One that's to blame, though; the much-admired handset is selling by the bucketload - better, in fact, than all of last year's hero products, which included the HTC One X, combined.

The company's CFO Chialin Chang explained, "If you compare the HTC One - in terms of sell-out, in terms of our internal data - to the combined hero products we had over the same period last year, it's actually performed better."