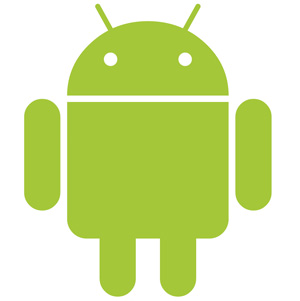 Android 4.3 has officially been announced – it's been in the wild on Google Play Edition devices for a while, but the unveiling was put off for today. So, what's new? Well, 4.3 is a minor upgrade so it brings minor improvements and refines the user experience, rather than delivering game-changing features.

Multi-user support was introduced in 4.2 and it's updated in 4.3 with the new restricted profiles. A restricted profile can limit what content and apps can be used – even limit in-app stuff like what levels of a game can be played.

The suite of stock apps has been updated - Hangouts now officially replaces Talk and Keep is available out of the box. The Drive, Chrome and Maps applications have been revamped too.

The way Android handles notifications has been changed too. For one, you can view your notification history. Also, third party apps have access to notifications, which will help smart watches and apps that sync notifications across devices.

There are plenty of changes under the hood too. OpenGL ES 3.0 is now supported (Google presented impressive improvements in 3D game graphics) and the graphics stack should be faster overall. For games, Google unveiled the Google Play Games app, which lets you keep track of what your friends are playing and a leader board of achievements in the game.

The "master key" exploit patch has been incorporated into Android 4.3, of course.

Bluetooth 4.0 with Low Energy mode (low power usage and longer range for low-bandwidth accessories like those fitness tracking gadgets) is now supported in stock Android. Before, each maker had to roll its own drivers. Also for Bluetooth, AVRCP 1.3 is supported, meaning the phone can stream metadata about the currently playing song to the wireless speakers (or your car's stereo).

Wi-Fi can be kept on at all times to determine your position, even when you toggle it off.