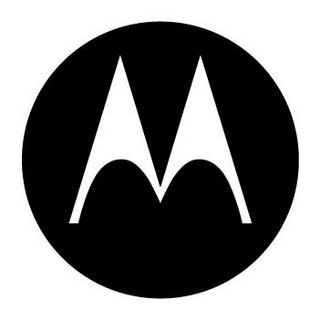 After leaving nothing to our imagination thanks to numerous leaks, the Motorola Moto X finally got a release date scheduled. The hotly anticipated smartphone will break cover on August 1st in New York City.

Rumored specs of the Motorola Moto X include a 720p display and a 1.7 GHz dual-core Qualcomm Snapdragon S4 Pro chipset along with 2 GB of RAM, 10 megapixel rear camera and Android 4.3 Jelly Bean. Motorola has already announced that the smartphone will be assembled in the United States.