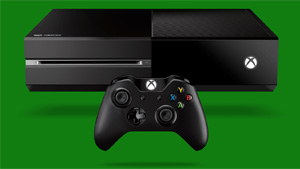 Microsoft has listened to the outcries of the gaming community and is rolling back a much-criticized requirement that its upcoming Xbox One gaming console be regularly connected to the Internet.

It has made clear that there will be no limitations on sharing games.

Don Mattrick, president of Microsoft's Interactive Entertainment business, said in a blog post Wednesday that an Internet connection will no longer be required to play games on the Xbox One after its initial setup, and users can share and play games like they have on the Xbox 360.

Also, there will be no regional restrictions, meaning people can buy an Xbox One in one country and play it in another and trade games from country to country.

Mattrick said the changes are in response to feedback Microsoft received since unveiling plans for the console in May.