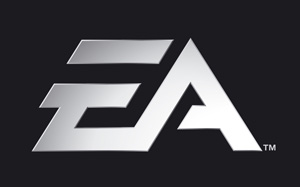 At last week's Electronic Entertainment Expo, EA was eager to show off how the power of its new Ignite Engine can create new, more realistic sports experiences titles. But while that engine will power EA's sports games on the PlayStation 4 and Xbox One, the company says the PC edition of FIFA 14 will not take advantage of it, owing to practical hardware considerations.

FIFA 14 is the only sports title EA still annually releases on the PC, and it remains popular worldwide even in countries that don't have a vibrant console market. The downside? A large contingent of FIFA PC players don't have the recent hardware needed to power the Ignite Engine, as EA Sports Executive Vice President Andrew Wilson explained to Polygon.

EA ran into a similar problem with FIFA games on the current generation of consoles; the console versions used a more advanced engine than their PC counterparts from 2005 through 2009. It wasn't until 2010's FIFA 11 that the company's console-level engine technology finally came to the PC edition of the game.

"Even though there were some PCs on the marketplace that could run that engine, the lion's share of PCs on the marketplace could not," Wilson said of early FIFA games on the Xbox 360 and PS3. "And the majority of the gamer base that was playing the game on PC did not have a PC spec that would work with that."