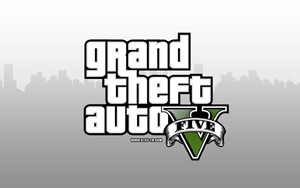 All of the in-game footage featured in today's GTA 5 gameplay trailer was captured from the PlayStation 3 version, Rockstar has confirmed.

"Just to clarify for those asking, this particular video was captured with footage from the PS3 version of the game," wrote Rockstar on the publisher's official website.

Gameplay footage of GTA 5 was released earlier today, offering players the first in-game glimpse at the world of Los Santos and the mechanics set to be introduced in this September's crime blockbuster.

Yet to see it for yourself? Take a look at the video below to check it out.